On the 75th anniversary of the liberation of Auschwitz-Birkenau, I made a walking circumnavigation of the Birkenau camp. There is no road that encircles the camp, the journey involved making my way piecemeal around the vicinity of the camp. I made this walk to mark the event to which no members of the public had access. Birkenau was closed off with a large police and army presence, politicians and celebrities were ferried in to a huge tent that had been built over the iconic gatehouse.
The walk was originally transmitted live in parts via Facebook. This is a compiled video of those parts. 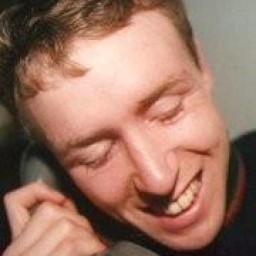 A new way of making prints

between the devil and the psycho-geog-raphy