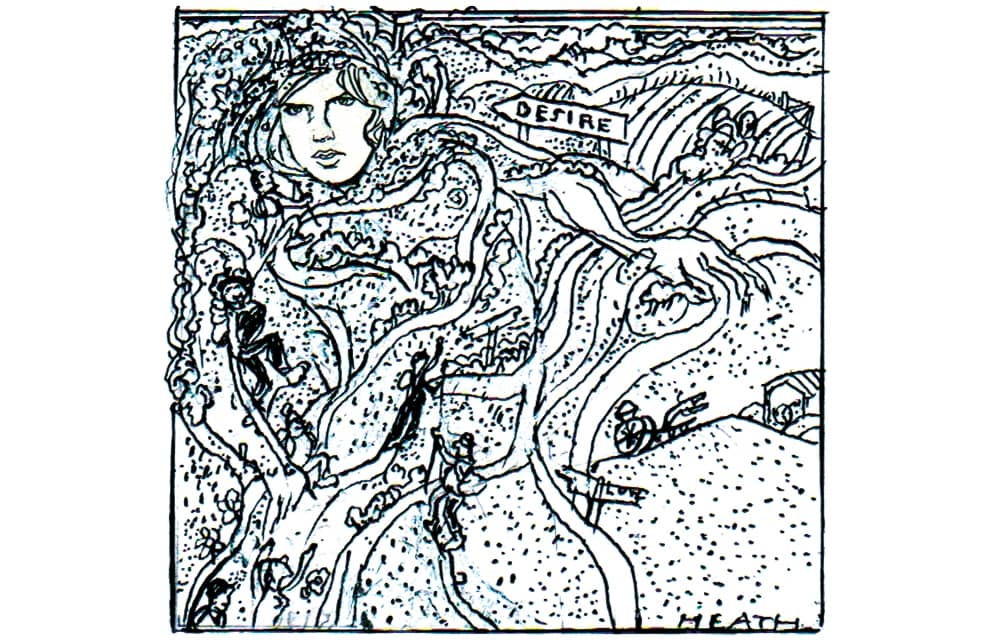 Pause in a park or field in summer and look out across the grass and you’ll see a multitude of thin, earthy tracks breaking up the swaths of green like shatters in a pane of glass. These are most commonly known as desire paths – although other names include cow paths, desire lines, pirate paths or social trails – and are created when humans (or animals) are drawn in the same direction over and over, flattening the grass and eventually wearing it away.

Source: The twists and turns of ‘desire paths’ | The Spectator

Babak was working in ICT4D before it had a name (2001), never really left it, and knows how to throw together a pretty mean combination of a wide array of programming languages, both frontend and backend. He brought photomarathons to Africa (2007) and won ...

Participate in a 30-day long exploration, where you can dip in, and out, at your choosing. Get acquainted with your immediate environment and 'play the city'.

During September, 30 Days of Prompts

In September, join us in exploring public space

During SWS22, we will nudge you to explore the public space around you, with a new task every 12 hours. Participate!

The 10 Most Walkable Cities In Florida To Explore The Sunshine State, Ranked

Stories Behind the Walls: A snapshot of street art in Brooklyn