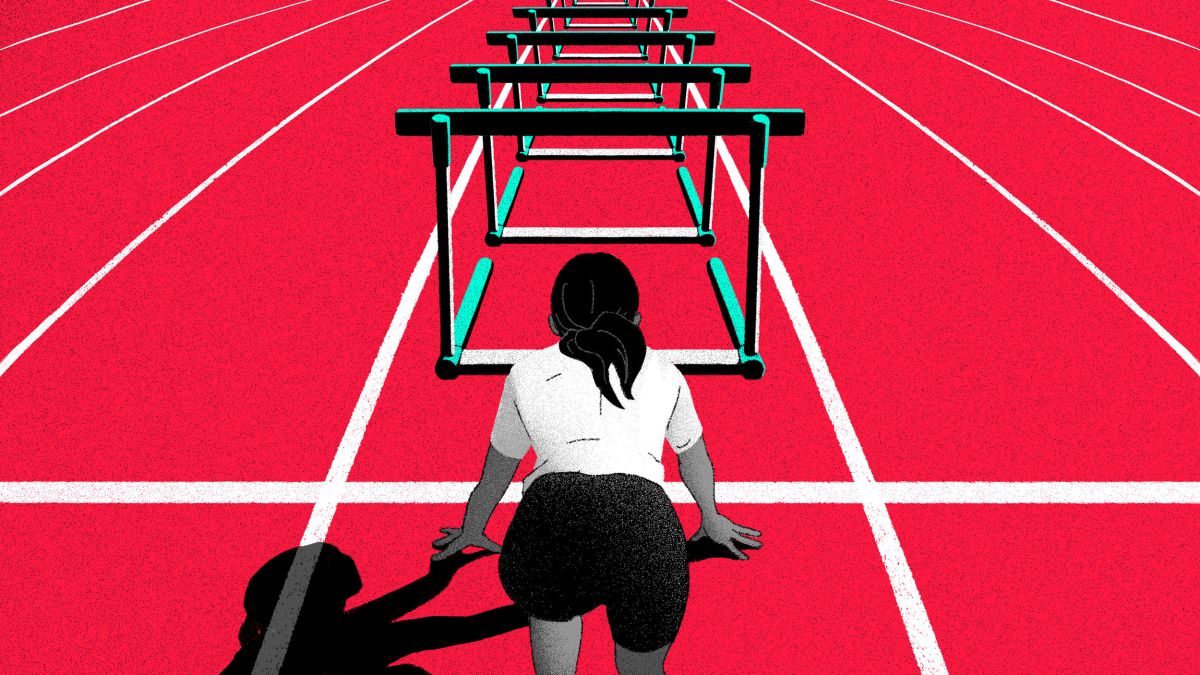 As a young girl in the small town of Cromwell, Connecticut, all Andraya Yearwood wanted to do was run. Born into a family that prized athleticism, she dabbled in soccer, basketball, football, and dance as a child. But one day in the sixth grade, she saw older students running around the track oval, and she was hooked. She pictured herself, like them, flying on two fast feet. In the seventh and eighth grades, Andraya competed on her school’s boys track and field team, but that increasingly felt wrong. From an early age, Andraya had been drawn to her mom’s heels, to wearing skirts and wigs with long hair. It was a therapist in middle school who gave her the words to understand who she always had been, a girl who was transgender. When she entered high school in the fall of 2016, she wanted to run on the girls’ team. She was a girl, after all. She knew that, and now she wanted the world, or at least a slightly bigger world beyond her family, her friends, and her school to acknowledge that too.

Babak was working in ICT4D before it had a name (2001), never really left it, and knows how to throw together a pretty mean combination of a wide array of programming languages, both frontend and backend. He brought photomarathons to Africa (2007) and won ...