The project began initially with psychiatric case studies of patients with pathological compulsion to wander and offers a counter to grand male and colonial narratives of setting out and adventuring – the project is interested in circular walks, walks as failure and walks which mark domestic territories and boundaries.

The psychic cartographies of ‘Ea, eau, eay, elt‘ are being further developed through a long distance collaboration with artist Carly Butler in Canada in a project called ‘S’. 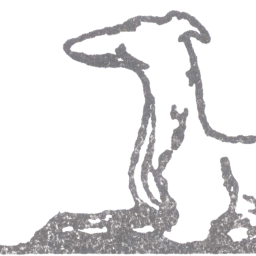 Bath Union Workhouse: a walk for the living with the route of the dead

Aimless walking, an iPhone Pietà and a huge gargoyle: Art Basel is here to help you find happiness | Euronews