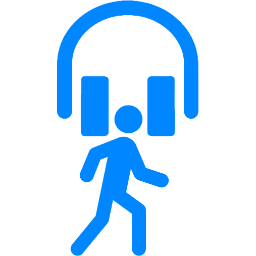 This work it’s thought to be a site specific piece. Before listening to it, please choose a place in your city that has been recently modified for the worse, becoming less human friendly and more hostile in its spatial design and architecture: here, there should start your audio walking experience.
You’ll have some instructions during the listening, if you are in, please send us by email your reactions, all this is to be continued.

We are going to tell you a story. You’ll hear about Firenze, the ancient Renaissance city that turned into a tourist themed park and became Touristed City. You’ll hear about Wario Nazdella, the caricatural virtual entity of the turisted mayor, and the polyphonic and metamorphic voice of Ted the Mole, a maverick fictional device – born out of a performative error – who moves in the opposite direction the norm would expect; Ted is a narrative gambit, a multimodal connector, an urban hybrid… and more. Bring an animal attitude and your body and… Have a lucid listening!

Enrico Tomassini is a transdisciplinary researcher and curator, with a background in Architecture, Social Design and Cinema. Social Engaged Art Practice is at the core of his work. He has engaged, curated and conceptualized complex collaborative and partic...

The Carders’ assembly started in response to the transformation of a square, called Piazza dei Ciompi, in the historical city center of Florence, the place where to find for many years a characteristic flea market of the city. Transformed for health and ...